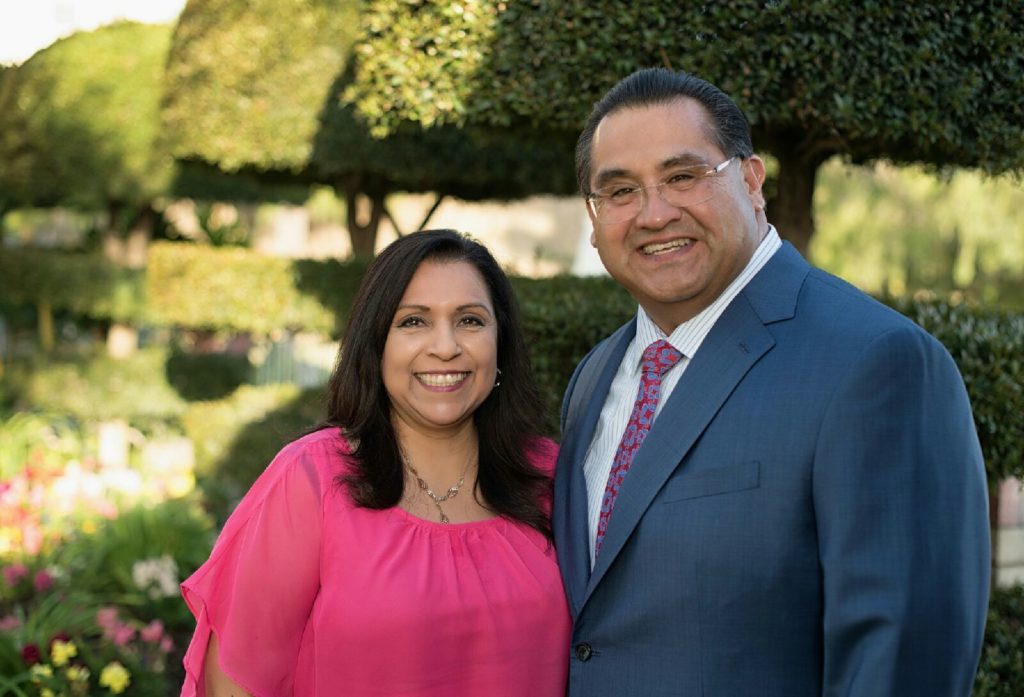 Assemblymember James C. Ramos, a lifelong resident of the San Manuel Indian Reservation in San Bernardino County, is a member of the Serrano/Cahuilla tribe.

Ramos, the first California Native American to serve in the California State Assembly, was elected to represent residents of the 40th District on November 6, 2018. His district includes the cities of Highland, Loma Linda, Rancho Cucamonga, Redlands, and San Bernardino.

As a child, he lived with his family in a mobile home in one of the most poverty-stricken areas in San Bernardino County. To help support his family while attending school, he worked in fast food restaurants and as a janitor in the San Bernardino City Unified School District. Ramos went to local public schools and graduated from San Gorgonio High School. He understood the importance of education. He received an Associate of Arts degree in business at Victor Valley College, a Bachelor of Arts degree in accounting at California State University, San Bernardino, and a Master of Business Administration degree at the University of Redlands.

He is also a former chairman of the San Manuel Band of Mission Indians. Ramos’s wide range of experience and knowledge of local and regional issues is complemented by his unique ability to bring Republicans and Democrats together to collaborate on controversial issues. It also led to an appointment by Republican Governor Arnold Schwarzenegger to the California State Native American Heritage Commission. Governor Jerry Brown named him to the State Board of Education in 2011.

In Ramos’s first term in the Assembly, he championed mental health issues such as bullying and suicide prevention before COVID-19 exacerbated the mental health crisis. 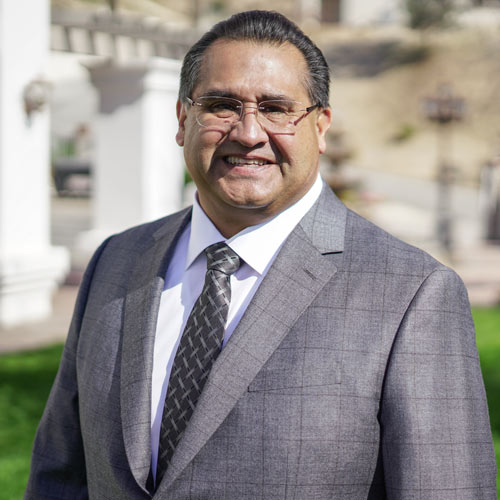