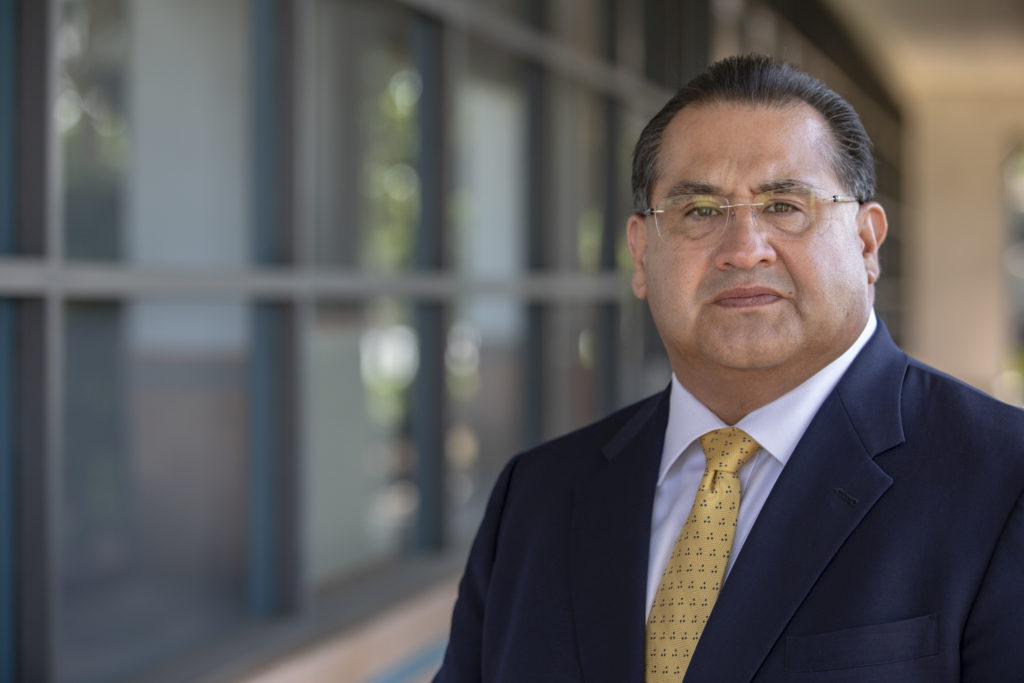 “The California Correctional Peace Officers Association are proud to support Supervisor James Ramos for State Assembly,” said President Chuck Alexander. “James has a strong record of standing with the men and women of law enforcement and we know that his priorities include keeping our communities safe.”

CCPOA joins every major law enforcement group and Crime Victims United in their unanimous support of Supervisor Ramos for Assembly.

“I know that CCPOA walks the toughest beat in the state and I’m honored that they are supporting my campaign for State Assembly,” said Supervisor Ramos.

James and his wife of 28 years, Terri, are the proud parents of four children and have three grandchildren.To learn more about the Ramos campaign visit the website at www.jamesramos.org