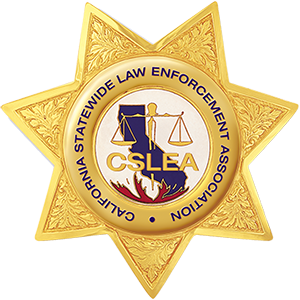 “Time and again, Supervisor Ramos has shown his commitment to keeping his community safe and we trust him to have the same commitment in the Assembly,” Alan Barcelona, President.

James Ramos is a small business owner and the former Chair of the San Manuel Band of Mission Indians.

“Having CSLEA and the Ontario Police Officers Association endorsement this week shows the momentum is with this campaign and I will continue to campaign until the polls close,” said Supervisor Ramos.

James and his wife of 29 years, Terri, are the proud parents of four children and have three grandchildren. To learn more about the Ramos campaign visit the website at www.jamesramos.org