Mayor praises commitment to Rancho Cucamonga and the Inland Empire 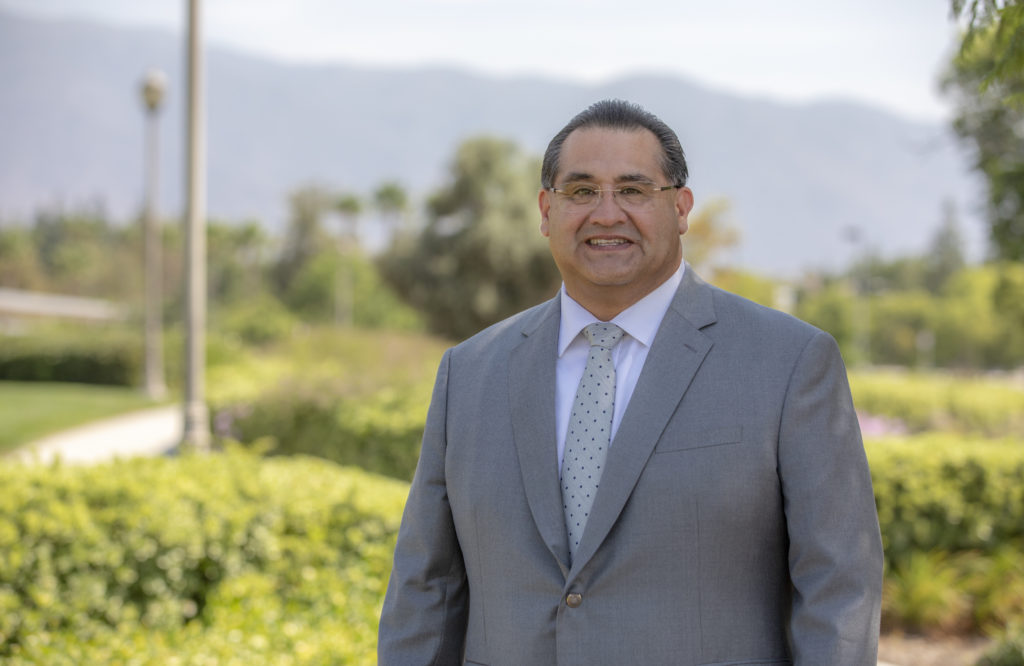 “I am supporting James for Assembly because I have seen his work on the County Board and his focus on solutions,” said Rancho Cucamonga Mayor Dennis Michael. “We trust that he will be our voice in Sacramento and will put the interests of Rancho Cucamonga and the Inland Empire first.”

“I’m proud that the entire City Council is supporting my campaign,” said Supervisor Ramos. “I look forward to working with them on challenges facing our community.”

James and his wife of 28 years, Terri, are the proud parents of four children and have three grandchildren.